SIGNA acquired the Alte Akademie in 2013 in the form of a 65-year lease. In consultation with the City of Munich, an international architecture competition was then organized and the results were presented to the public in April 2016.

The contract for renovating the traditional building with a history dating back over 400 years was awarded to Morger Partner Architects from Basel together with the landscape architect Maurus Schifferli. The architecture firm’s “careful and coherent” renovation plans proved to be the decisive factor for the jury. The Alte Akademie’s impressive history remains tangible throughout the building and grounds. At the same time, the historic ensemble is being coherently and sensitively developed.  All façades are being painstakingly preserved and renovated in accordance with the building’s listed status. Necessary building works are carried out in keeping with the existing architecture. 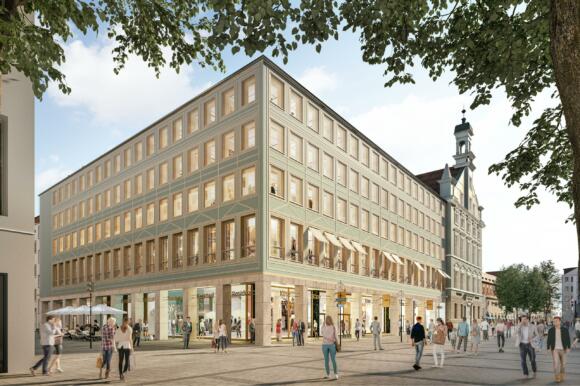 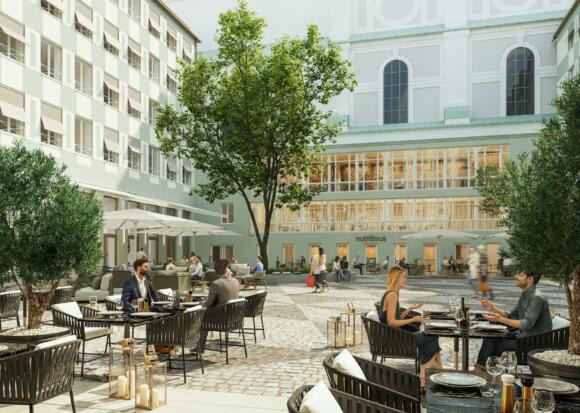